Welcome to The Asian Panda 1

Why I love my scar? 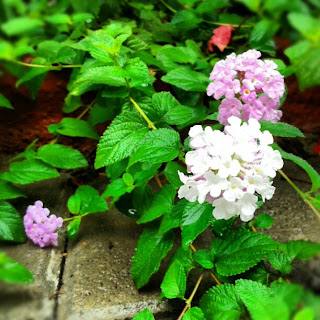 Last year as many of my friends know I underwent surgery on my shoulder. I had 10 stitches on my shoulder right next to my collar bone.  In the beginning my scar really did creep people out, and I had my share of fun in it. But as the scar started to settle in I decided not to apply the anti scar cream. As most of you guys know, I love my scar! Although you guys have heard me say I like it because it’s almost like a war scar, well Since I had more than required time on my hand I thought I’d share why I love my scar.

Simple, It holds too many memories!

Firstly because of my surgery I was able to give hope and strength to another boy who was about to undergo the same surgery. I have never thought that I could ever give courage and hope to someone else, so my scar reminds that I can give hope to others.

Secondly, My scar also reminds me of all the hard times, pain and failures I had during the dark times of 2011. When I look at the scar I feel stronger that what I was before.

Thirdly, my scar reminds me of all my friends who were constantly helping me getting through the storm.  Even though I cried like a stupid baby XD

Lastly and most important, my scar reminds me of how I rebuilt my faith and trust in God, and knowing he teaches me the ways of this world in His special way.
^_^
Shine~
Posted by Shienel at 06:18 No comments: 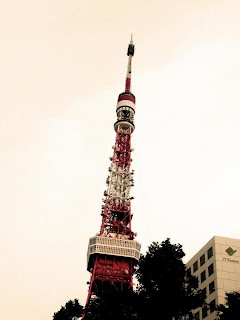 Hey guys! sorry for the long silence, I actually managed to crawl to Japan. Yes after six long long long years of dreaming, planning, and preparing I got my chance! Although it was for a short time I had a blast!

if you guys have seen the movie "I am number 4" you must have heard this dialogue, "Its people that make the place" how true that applies to Japan! The people are amazing! and coming from a country where respecting each other in rare Japan was a mini heaven for me :P

There are plenty of stuff I did, both funny and brilliant, although the funny and still out rules the brilliant haha
I will be blogging separately about each experience as you guys know how much I respect details
for now you get these to pictures XD 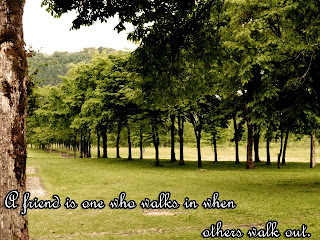 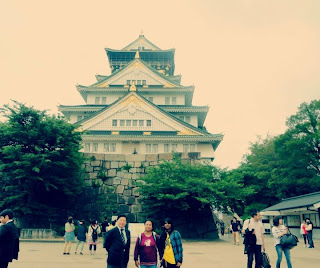 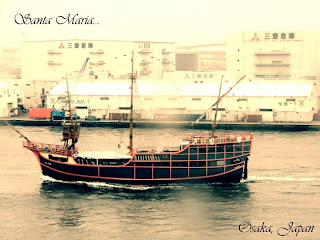 Woah wondering why I'm filling my blog in a week? well because I cannot go on living knowing my dear blog is empty! so I figured its better to fill my blog rather than taking other drastic steps

well I bring to you dear people the various stuff happening. Firstly let me show you a few pictures, 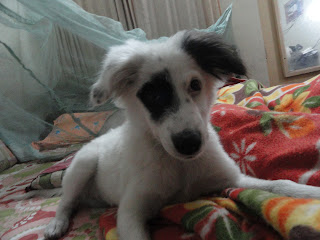 This is a dog that we found on the street, was pretty cute but she belong to someone else so I had her stay over for just one night, but she's so cute.....now I want a dog 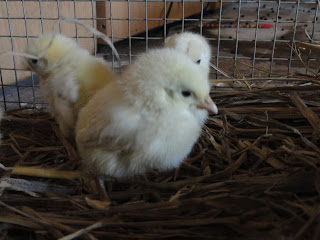 Shocking but true.......until a few weeks back these chicks were my pets too. They were crazy and messy and noisy...but at the end of the day still cute. 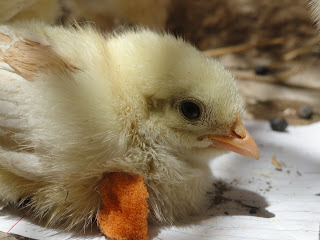 This was when my dad and  niece decided to "paint" the chicks so that they could differentiate between the 6 chicks.

Okay since the animal update is over and yes for those of you who like Panda and Sunshine, those two are doing swell, they have their fights in-between but over all they're good.

Now for the Book update. Okay my type of books would be very selective, geekly I like Asian History books, like Chinese history or the WWII concerning the orient. Other than History I like the classic Sherlock Holmes and the Chronicle of Brother series.

wait a minute wait a minute! You guys don't know the Chronicle of brothers!?!
The Chronicle of Brothers is a book series by Wendy Alec based on Man. Yes only that its from BEFORE Man was created! Yeah I believe in all that! happy?

so far three books of the Chronicle of Brothers have released.

BOOK I  Fall of Lucifer: This based on how Lucifer objects the creation of man and turns renegade. Making his only motive to take down man kind with him. The book also features a Archaeologist Nick who is dying of Aids, and stumbles upon facts concerning the 3 Brothers Michael, Gabriel and Lucifer.

BOOK II Messiah: Since Man kind is doomed to be prisoners to Lucifer a Messiah is sent from heaven to fight the battle and win back the rights to the Man.

BOOK III Son of Perdition: well....I'm still reading so you will have to wait for me to write a summary.

Sadly these books aren't available in India so I gotta order them from over the seas which means shipping cost (the darn shipping cost, costs almost of the price of the book)
So after finally saving that much and finally ordering it, it took a month but I got it! but I'm not gonna read it now! okay wow this is a great time for me to announce that this May I'll be going to Japan (after 6 long years of wait!)  so I plan to read on the long flight~

so here my collection of the 3 books! if you like the Supernatural, I recommend this series. 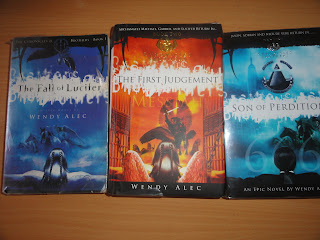 So stay cool in the summer have fun and don't forget the watermelons!


So in case my readers don't know I  am SUPER supernatural fan. No, I'm not a girly girly fan girl but more of a    stalk-ish fan girl okay lol I'm joking! I like SPN very much but I know when to respect people's privacy (just clearing things out)

So we have about 1 episode left for the finale and I am uber excited about it. Although Dean is by far my favorite hunter and character I think Castiel has made an image of his own winning over million hearts and establishing a BIG enough fan club, enough to keep him on the show for like ever lol

The journey so far has definitely kept me interested, lets recap...
Season 1: Sam tries to run away from what he is supposed to be, but we all know how twisted destiny is, and it was destiny itself that brought him back into the hunting business, once again making him hunt down the demon that took his mother along with his older brother Dean, along side finding their missing father.

Season2: Season 2 is when Sam and Dean finally kill the Son of a b*&ch (Hey its an under 18 blog lol) yellow eyes and unfortunately Sam and Dean's Father dies. Also it is in this season we come to know the horrible past of the boys and their family.

Season 3: Season 3 is based on Dean's soul going to hell because of a deal he makes with a cross road demon to bring back his one and only family, Sam, back from the dead. During this season Sam and Dean try to find many ways to wiggle themselves out of the deal.

Season 4: Season 4 is the return of Dean from Hell. This is also the season where Angels are introduced in the show starring Misha Collins as Castiel. The Angels are back on earth because there is a rumor that a demon named Lilth is trying to free Lucifer out of his cage, which the resultant action is the great apocalypse.

Season 5: Season 5 is stopping the freed Lucifer and Michael from having their great battle. With the help of Gabriel, an archangel who ran away from heaven Sam and Dean shove the devil back in the hole.

Season 6: In season 6 Sam who was also cast down into the devil's hole is raised and brought back to earth and while Dean lives a peaceful life with Lisa and Ben as Sam had asked him to, Sam continues to hunt along with his grandfather Samuel alphas of every monster they have hunted. Another issue in the season is Sam even though physically present on earth does not have his soul, which was left in the devil's cage.
is when Sam soul which is heavily scarred by Lucifer and Michael and returned to him with the help of "Death". Castiel who is fighting a Civil war in heaven is in search of Purgatory to consume all the souls in him to stop Raphael from starting the apocalypse again. In spite of Dean's desperate plea of stopping Castiel opens the door of Purgatory releasing the Leviathans.

Season 7: Season 7 Sam whose wall is broken is now in pieces and hallucinates about Lucifer. Castiel who was almost dead is completely fallen and carries a huge burden for the mistakes he did in past. Castiel loses his memory and lives as Emmanuel a spiritual healer in a near by town but regains his memory when Dean refreshes it along with Meg a demon. Castiel takes the scars of Sam onto himself making him insane. Mean while Sam and Dean desperately try to find means and ways of killing Leviathans.

So after all this, Supernatural is gonna be on air for the 8th season as well.
Haha I guess the journey never ends!

Return of the dotted Panda

Hey Asian Panda readers. Firstly I have to apologize for this long gap. I was having my college finals and when I returned, blogger decides to make my blog grow crazy.....so I have formatted my blog so which means all my old posts are gone. Thank you still sticking by~ Love shine (・ω・)
Posted by Shienel at 04:30 No comments:

Shienel
Pune, Maharashtra, India
Hi, Welcome to Thousand Cranes, a blog for lovers of Japan by a lover of Japan. you'll also find Japanese lessons for Beginners and learners who have their basic Japanese cleared. If you have any questions suggestions leave them in the comment section, have fun and explore the world of Japan and Japanese~